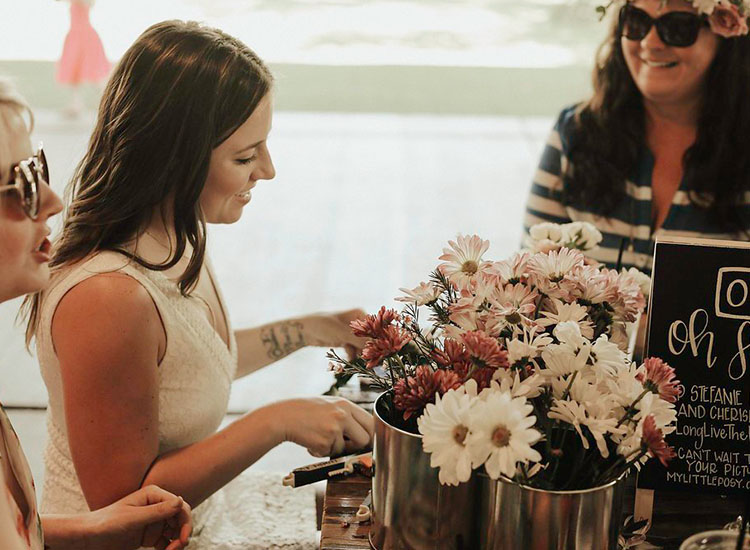 How To Play a Fun Bridal Shower Bingo

Bridal shower bingo is a traditional bingo game with a bridal shower twist. It is often played by the guests as the bride opens her gifts. Here are the steps in playing the game.

Prior to the game, prepare some simple trinkets as prizes for the winners. Have the hostess announce the prizes at the start the shower. This will get the guests excited even if these are not that grand and expensive. For many people, the idea of getting a prize is exciting enough.
If you want more information about the wedding so go and see my posts.

Creative Solutions for a Budget Wedding

Guideline for Breaking Down Wedding Expenses

Tips on Planning a Garden Wedding

Guideline for Breaking Down Wedding Expenses

Creative Solutions for a Budget Wedding